Hit enter to search or ESC to close
Updates 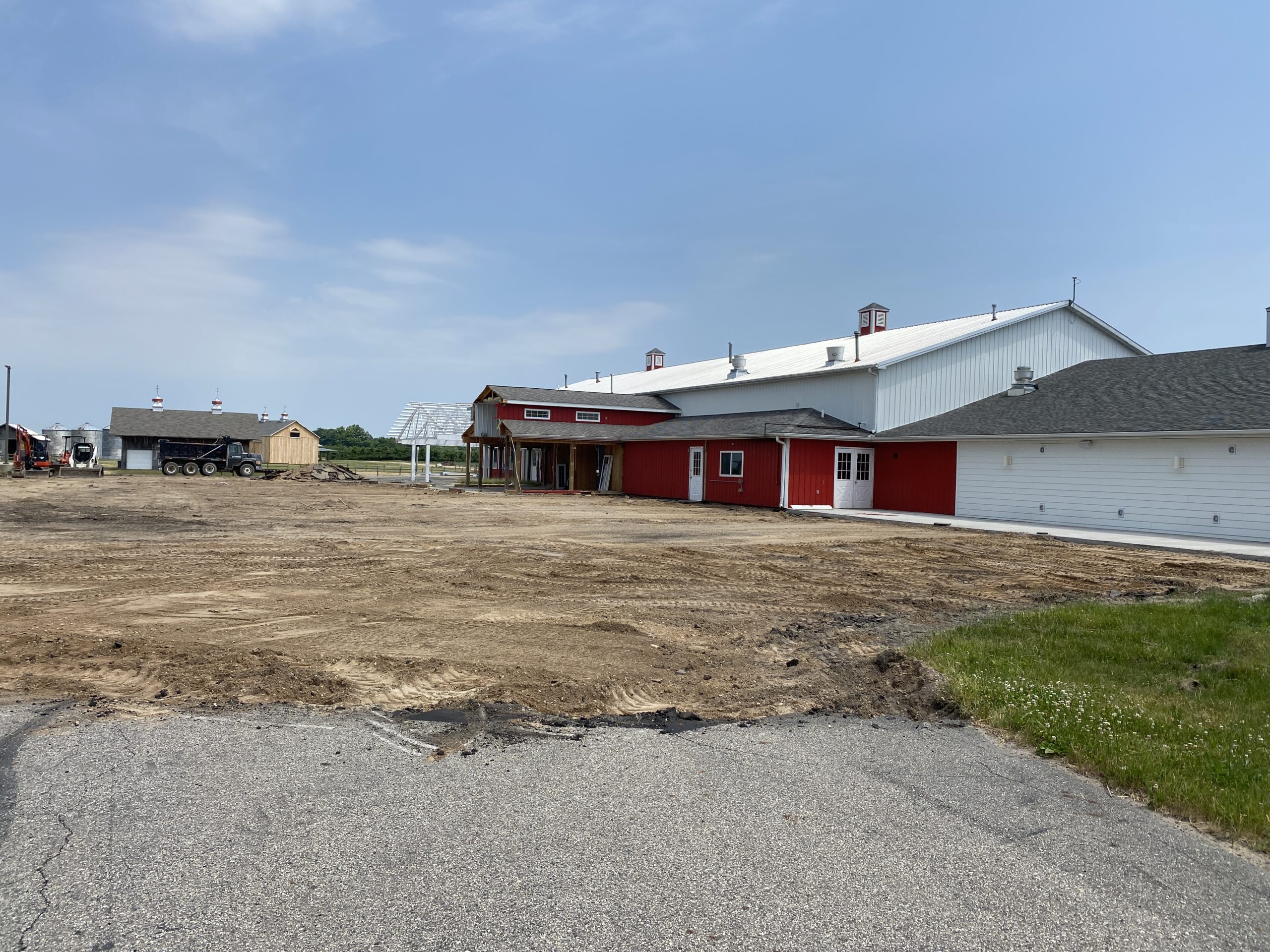 What a year it has been. 2020 has been remarkable. Out of all the chaos one thing stands out as a blessing. During this time Mike & I were able to settle in to our space at the farm. We were able to reevaluate our goals and dreams for the property. Without a deadline for finishing the Kaffebar we were able to hang out in there, considering how the space would be used and thinking about how we could make it authentically ours. We walked through the building (15,000 square feet!) thinking about where you would park, how you would enter, how you would shop, what you’d want to shop for and how our tavern would accomplish our goal of being a gathering space while remaining simple, cozy and welcoming.

I think we’ve got it now. But I’m sure it will still evolve along the way.

The QUESTION everyone is asking now is when will the coffee shop open? Well, we haven’t set a date. That’s on purpose. We want it to be ready and it’s 2020 so who knows what detours are yet to be revealed. I can tell you that mid-July looks promising. If you’ve driven by lately you’ve seen that our parking lot is getting  a much needed refurbishment. We’re creating a purposeful traffic flow, convenient parking spaces and green areas with sidewalks. When this is done I think we’ll be ready to swing wide our doors for you. We can’t wait. But we also are going to wait until you can drive in, walk through the doors and enjoy your time in the Kaffebar without dust or cement trucks or any other inconveniences.

What’s on the horizon for us? Oh! Our ideas are big. We’ll be creating event spaces that are thoughtfully designed and that utilize our grain bins, barns and lawns to their full potential. Weddings, markets, Christmas trees, ice skating, shopping… It can be overwhelming but holy moly it’s going to be fun. I think you’re going to like it. Know that we are taking it slow, designing everything on purpose. Creating spaces that beg you to kick off your shoes, relax, breathe deep and remember that the best things in life are friends, family and creating memories that will become your story.